Boat rides on the Navigli in Milan

If you don’t know what to do the Summer in Milan, the boat rides on the Navigli are for sure the main attraction for the Milanese touristy Summer.
After Expo 2015, and the big renovation works in the area, the Navigli and the Darsena with their canals, are today the second tourist destination after the historic city centre.

After walking alongside the canals between bars and shops, cafés and restaurants, why not trying the boat rides on the Navigli, in a unique new way to discover the traditions and artistic beauties of the territory, diving into the pristine nature?
Every year there are new routes to try on the canals, and today we have available the itineraries of the Conche, the Darsena, the Martesana, the Fontanili and the Delizie, belonging to the cycle of appointments called “Crociera sui Navigli” of the association of the Navigli Lombardi. You can experience the service through the tourist packages that include, more than the boat tours, also food and wine tours and visits to the many monuments, to enjoy Milan at 360 degrees.

The boat tours on the Navigli, available from April to September, offer to the many visitors the possibility to experience the ancient routes used by the boats supplying the old Milan with several goods, as quoted in many historic treaties:

– In the late Middle Ages, Bonvesin della Riva spoke of Milan as a grandiose “City of Waters”, of a city that although without important rivers had made water its main source of life and had achieved prosperity with water. The same prosperity to which Leonardo had then genially contributed and that almost six centuries later will make the great lover of Milan, Stendhal, say: “… The country that crosses from Milan to Pavia is the richest in Europe. Everywhere you can see the channels of running water that give it fertility: you can go along the navigable canal through which you can travel by boat from Milan to Venice! … “

Here at Hotel Sanpi Milano, we particularly love the historic cultural tour of the Naviglio Grande, of the duration of approx. 55 minutes, starting from the Alzaia Naviglio Grande 4 going back to the wharf. Among the wonders to admire, the Vicolo dei Lavandai, where the Milanese women were used to wash the clothes with energy; the San Cristoforo Church, masterpiece of the XIV century and the Darsena, once authentic interchange harbour for trade, thanks to the 1000 metres of mooring equipped quaysides, that made of it one of the biggest internal ports of the Mediterranean Sea.

Thanks to all these new tourist routes, the new Darsena is today again a historic symbol of the city of Milan, linking the Naviglio Grande to the Naviglio Pavese, a water route that connects Milan to Pavia.

To have all the information concerning prices and hours of the boat rides on the Navigli, ask directly to our front desk or write us at info@207.154.201.231.

Helping you to discover the Milanese Venice will be our great pleasure! 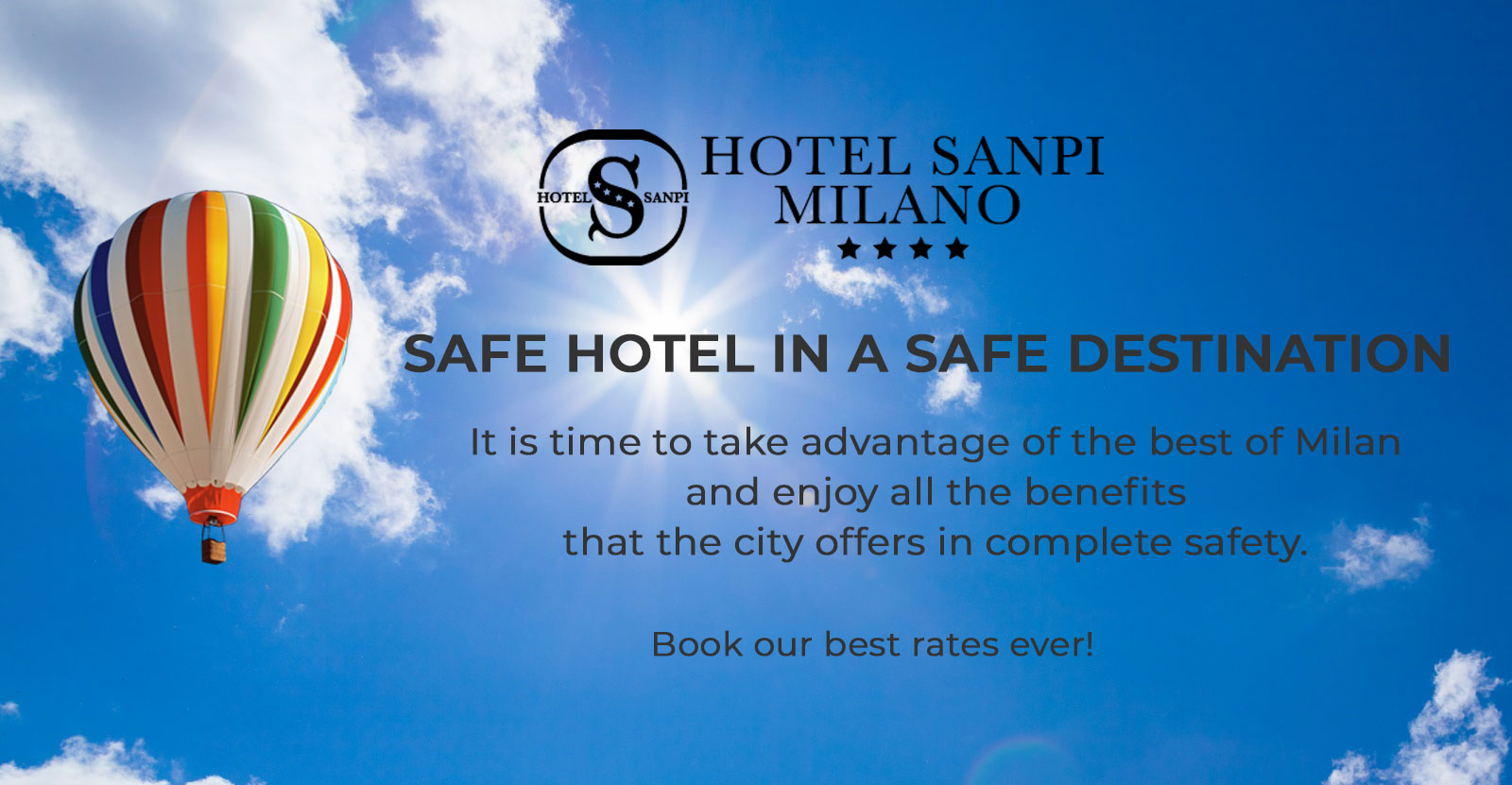